The Outdoor Writers and Photographers Guild (OWPG) was established in 1980. Members of the Guild are actively and professionally involved in sustainable activities in any outdoor setting.

Get to know and network with other writing and photography professionals - between us we cover a wide range of sustainable outdoors activities.

Our literary and photographic awards recognise the outstanding achievement of our members in their individual fields over the previous twelve months.

A set of private members-only forums for general banter and also to ask for advice from fellow professionals.

Our members also have access to some unique and very useful special discounts in the outdoors world.

You are NOT logged in – apologies but only logged-in members can view this information. To login please click here. 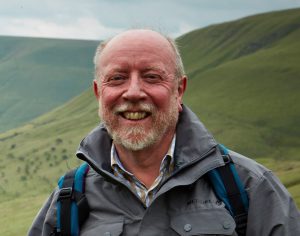 “Persuaded by Kate Spencer, I joined the Guild 36 years ago, shortly after my first “proper” book had been published. It may sound idealistic, but I saw it as a band of outdoor brothers (and sisters!) who could work together for the common good, improving standards and becoming “the voice of outdoor journalism.” I certainly gained a huge amount from the camaraderie and support of members and officers in those early days, and I’ll always be grateful for that.” 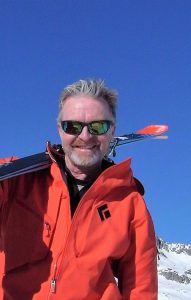 “I’ve been a member of the Guild for close on thirty years. The combination of support and back-up from fellow members along with offers of work that have come as a direct result of my membership have been invaluable in developing my career.
And the members I’ve got to know in that time have not just been people who happen to be in the same profession, they’re a damned sound bunch of individuals too!" 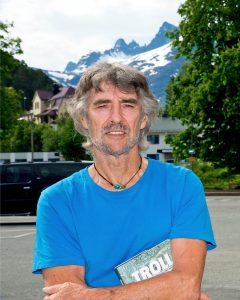 "What brought me to the guild was to be part of the outdoor writing community and hopefully to benefit from shared knowledge. Also I felt that having an OWPG Press Pass would not only be useful in gaining entry to travel and outdoor shows and contacting magazine editors and publishers, but would also be a great help in contacting tourism boards and other potential sponsors, in particular for gaining access to parts of the world that could be difficult to reach. All of which happened." 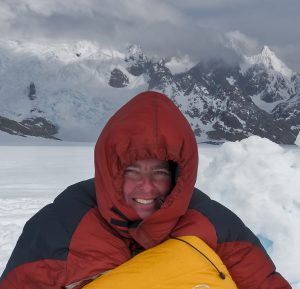 "Since joining near the beginning of my career and getting to know other writers, photographers and publishers within the guild, a high percentage of my work has come indirectly from the Guild.

It's not usually come via offers to the whole guild, but by getting to know when certain commissions are up for grabs - and importantly, who to ask to find out who to speak to at the client end.

And once I'd built up a good reputation from previous work, recommendations from colleagues also began to come my way too. 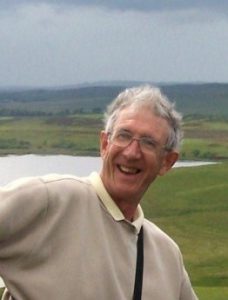 I discovered the Guild simply by googling online. Joining in 2000 was one of the best things I have done. Through writing contracts in the early years, with English Nature and Woodland Trust and a later current one with BBC Countryfile magazine, all coming directly from my membership, I have recouped my annual subscriptions many times over.
Also as a direct result of membership, I have been invited on six press trips abroad, and even while abroad on different occasions, have been able to obtain several free or discounted trips because of my presence on the Guild website. Trips undertaken while on the AGM weekends have also given me inspiration for several articles.
Receiving three Awards for Excellence has boosted my view that I do not conform to the popular image of the 'illiterate scientist.'
I have always found the other members of the Guild to be extremely friendly and supportive. 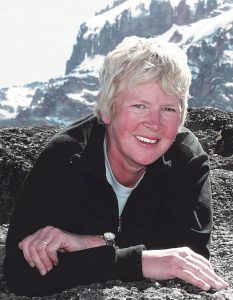 The Guild is a great community to join, where I’ve learned loads, personally and professionally. Belonging to it has been an important part of my life for nearly 20 years. The subscription is great value and I’ve been rewarded many times over by my earnings on Payback which I’d never have found out about without the Guild. 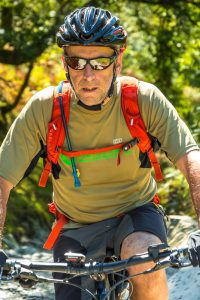 It's almost impossible in a few words to say what OWPG membership has meant to me. Without it, my career would look very different. Most of the work that's sustained me for more than 20 years has come from contacts made, directly or indirectly, through the Guild.
But that's not all. When I've needed advice, the OWPG hive-mind has nearly always come up trumps, and I've learned a lot through the Guild's professional development programmes too.
I mustn't forget the intangibles; support, community, and inspiration. I haven't just made useful contacts through the Guild, I've made lifelong friends. 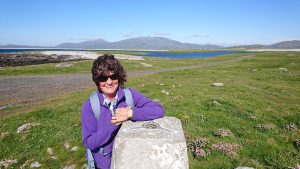 I was invited to join the Guild back in the days when I was a commissioning editor for outdoor books at David & Charles Publishers – around 30 years ago! I remember at the time thinking that I didn't really qualify – being an editor, rather than a writer – but I was duly persuaded, and I’ve never regretted my decision. Three weeks after going freelance in 2000 I got my first book commission through my Guild contacts, and it’s gone on from there – I’ve just been asked to write a new Dartmoor walking book for a publisher who only knows about me through my connection to the Guild. And I know that if I need help regarding any aspect of ‘life as an outdoor writer’ there’ll be someone ready to lend a willing ear and a spot of advice. It’s just been brilliant!

As members of the OWPG since 2012, Northern Eye Books has benefitted hugely. Almost all our authors are members, and their sheer professionalism, outdoor knowledge, and attention to detail have helped us win several national awards and grow year after year. We couldn’t have done it without them and we’ve made some great friends, too. 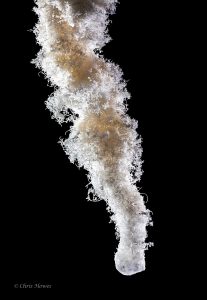 When I became a freelance author and photographer, it was a move into the unknown. Joining the OWPG opened the door to a group of friendly, supportive, like-minded people that I could ask for advice at any time. Did it bring me work? Not directly, but I never expected it would – what I gained was a wide range of contacts in the industry, and what I made of this was down to me. 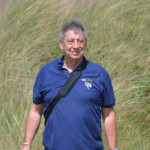 I have a great many things to be thankful to the OWPG for. Shortly after joining, I had the opportunity to share an amazing trip to Svalbard with other members. Since then the Guild’s AGM weekends on Jersey and the Isle of Wight have been highlights.
The Guild has ensured I’ve claimed all my secondary rights for copying of my work, amounting to some thousands of pounds over the years. The network of Guild members has been invaluable across the years, helping me, as a commissioning editor, to find the right expertise and, as someone who organises media trips for clients, to make sure I get the right journalists on board. Most recently, a partnership event by the Guild with the Society of Authors enabled me to meet the publisher of my next three books. 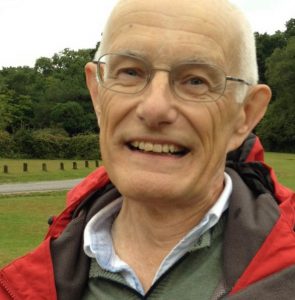 I joined the Guild in the mid-1990s, mainly to enhance my credibility as a new writer. But before long, membership led me to contracts with both the AA and Jarrold (now Crimson) Publishing, ultimately worth tens of thousands of pounds.
Beyond that, I've made many new friends, learned from their experience, and enjoyed two decades of adventures and social contact.

The hardworking members of the guild who hold officers posts: 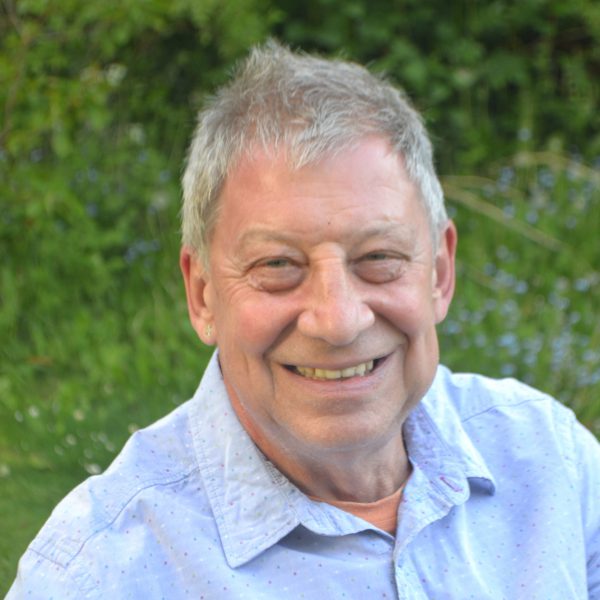 Keeps us all in order, one of the exec who approves membership applications and keeps committee meetings short enough that we stay awake :) 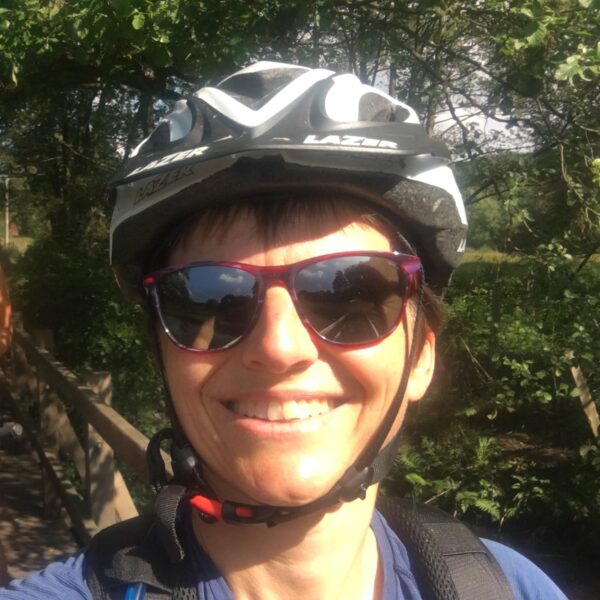 Our secretary is the point of contact for external enquiries to the guild. She takes minutes and is "chief cat herder" in nudging officials to do their jobs on time :) 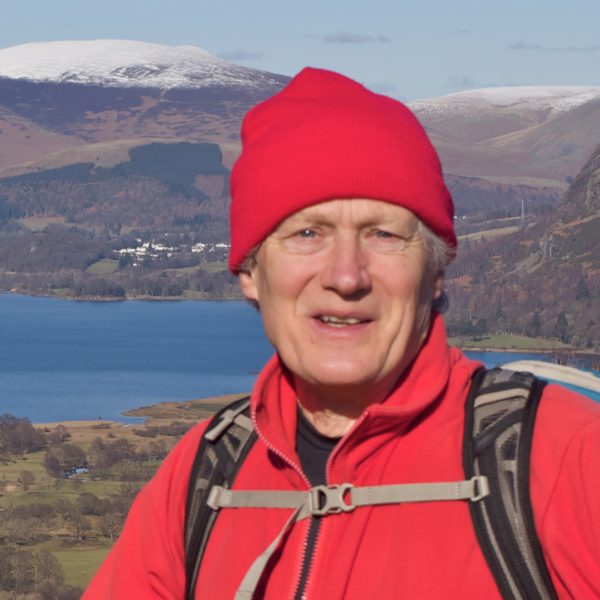 Contact him for all things membership related - whether you are thinking of applying to join the guild, or need membership-related advice as a member. 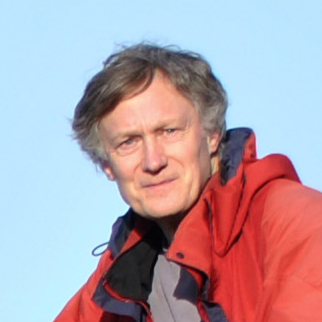 Members: He's the person who handles all guild related payments (eg subs and Annual Big Weekend deposits).
Suppliers: Send your invoices to him. 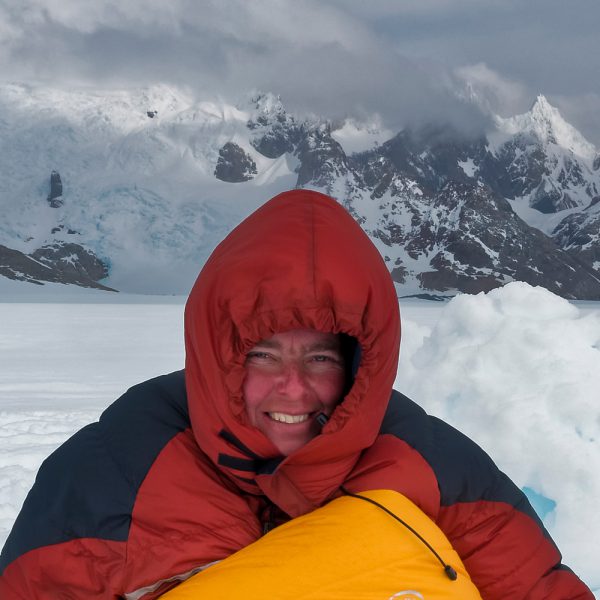 Responsible for most of the broken pixels on the site! 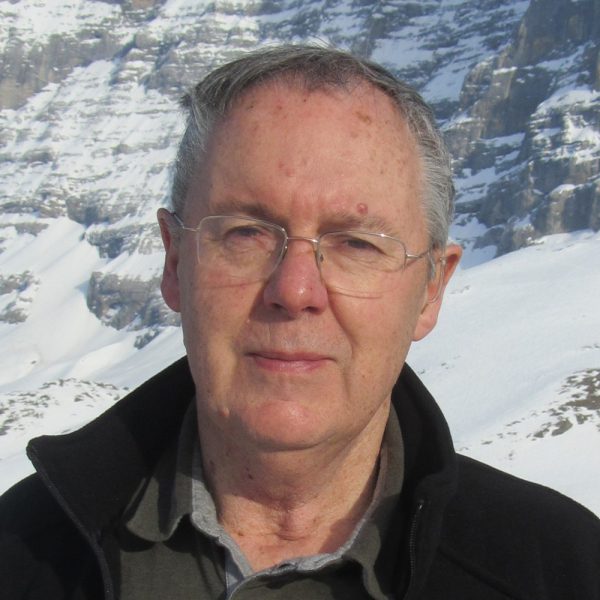 Peter is the Vice-Chair of the Guild - aiding our Chair (Stan Abbott).

Stan is in charge of the OWPG's annual fun-filled social gathering - the Big Weekend. Contact him for all Big Weekend related queries. 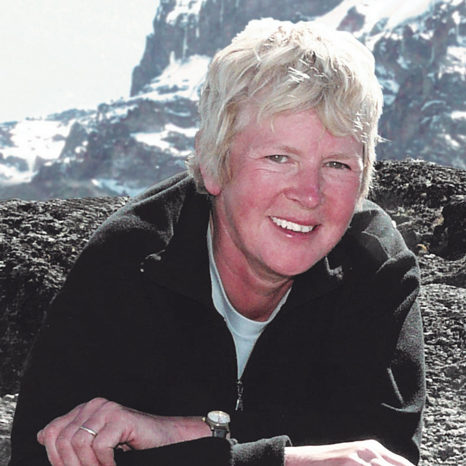 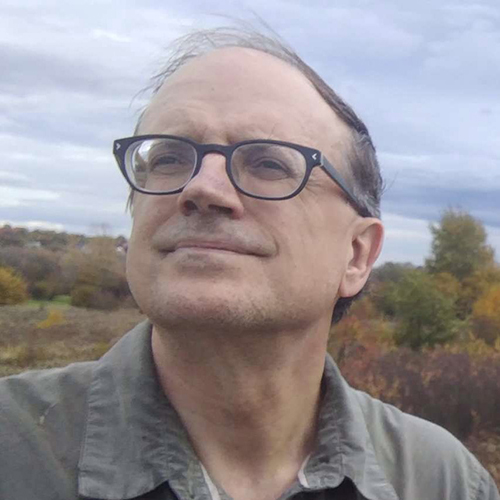 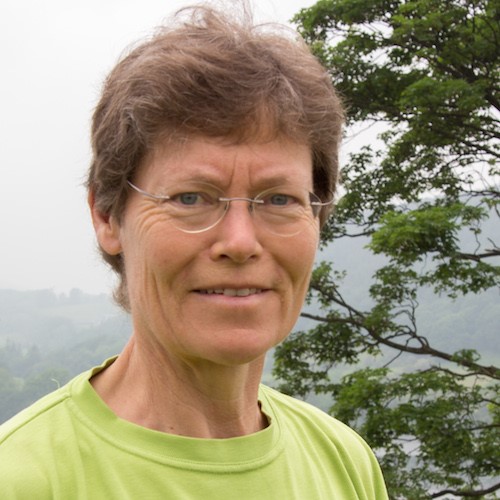 Contact Felicity to suggest ideas for future Zooms or Blethers 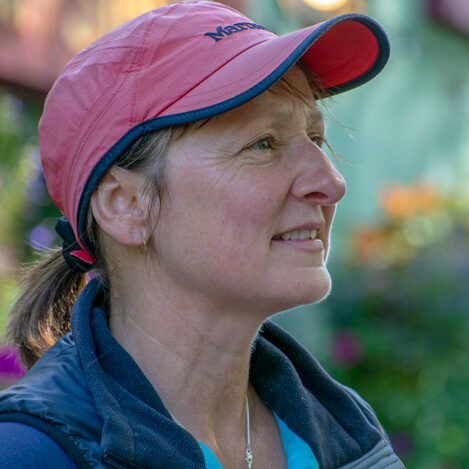 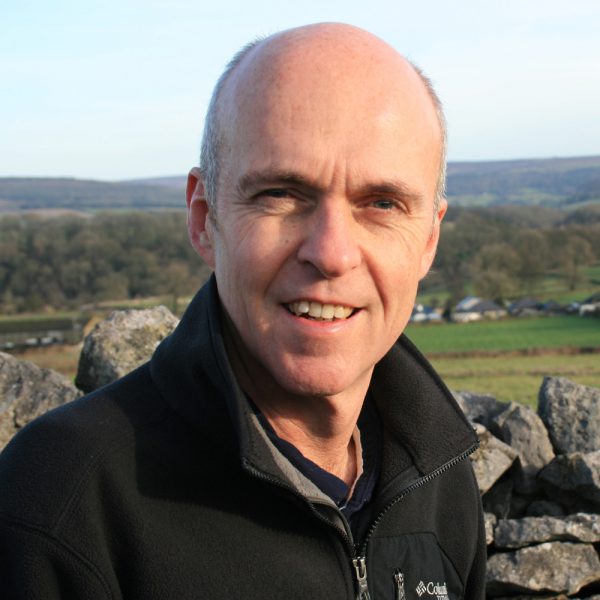 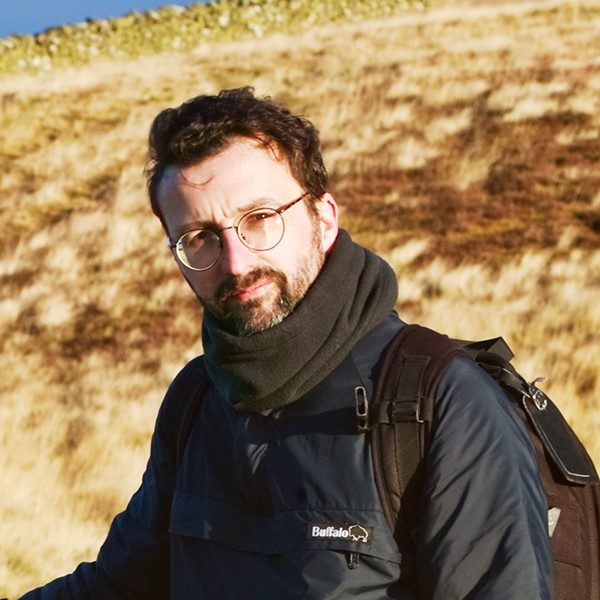 This is not a committee post, but our OF Editor is the person to get in touch with about all things Outdoor Focus related

Latest news from the guild 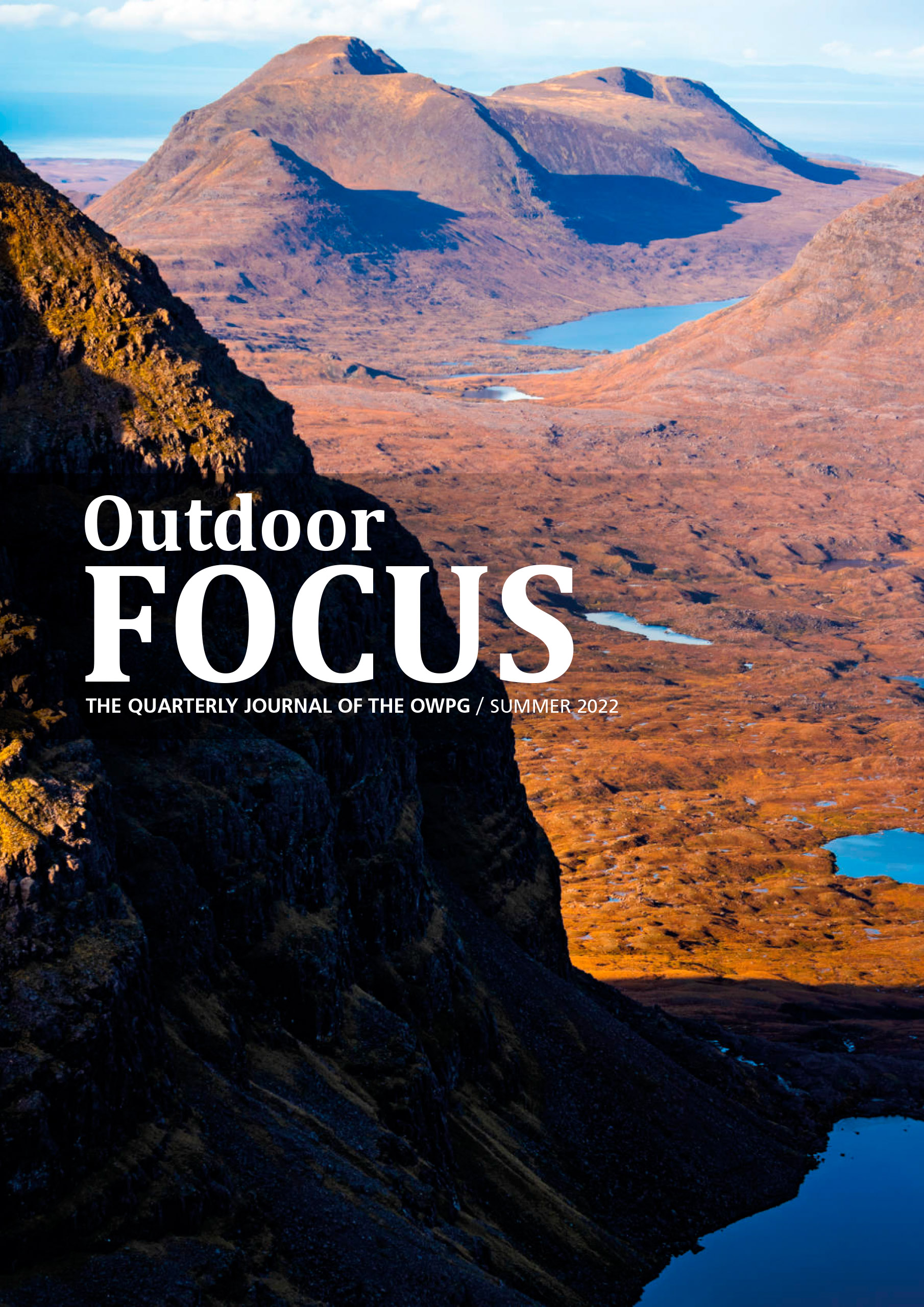 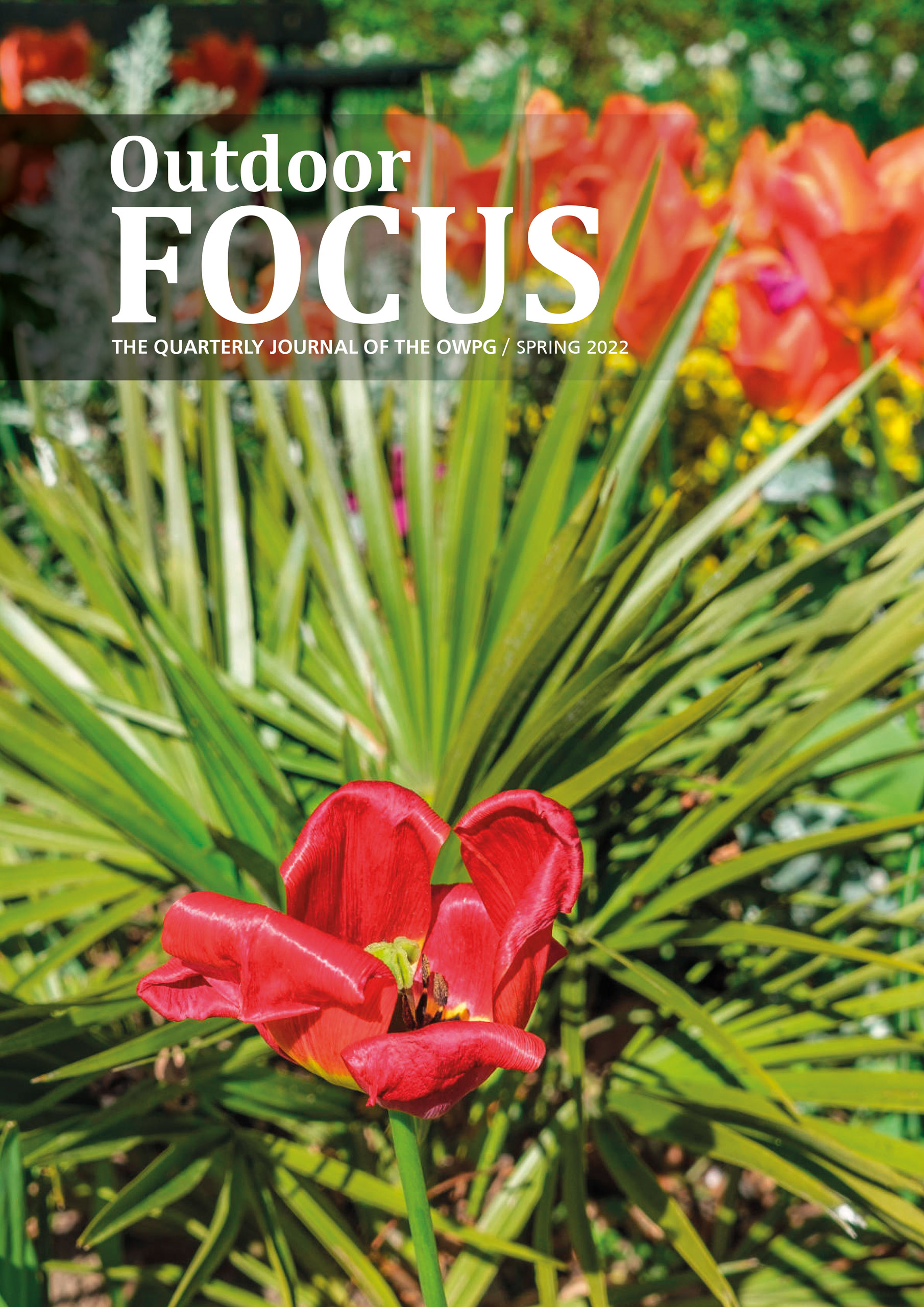 A tribute to Kev Reynolds by OWPG Vice-President, Roly Smith Anyone lucky enough to have attended one of Kev Reynolds’ legendary lectures will recall how he often described himself as “the man with the world’s Read more… 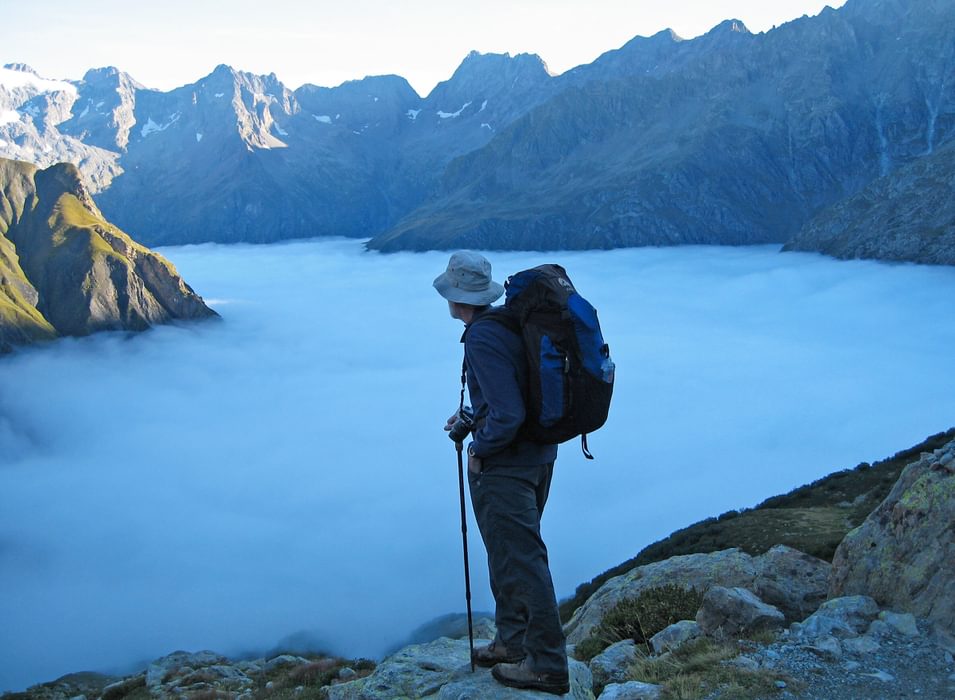 Our officers are often out working in the outdoors, so the best method of contact is via the contact-us form.

If an officer is away at the time there may be a short delay in them responding.