Chris Packham has been honoured by the Outdoor Writers and Photographers Guild (OWPG) for distinguished service to the great outdoors.

Chris is a long-term champion of outdoor causes. He has campaigned vocally against badger culling, fox hunting, driven grouse shooting, the slaughter of migrating birds on Malta and the illegal persecution of raptors in the UK, frequently endangering his own presenting career in the process.

His nature programmes have helped boost public awareness of environmental issues. Earlier this year, his autobiography Fingers in the Sparkle Jar was also voted the UK’s favourite piece of nature writing. 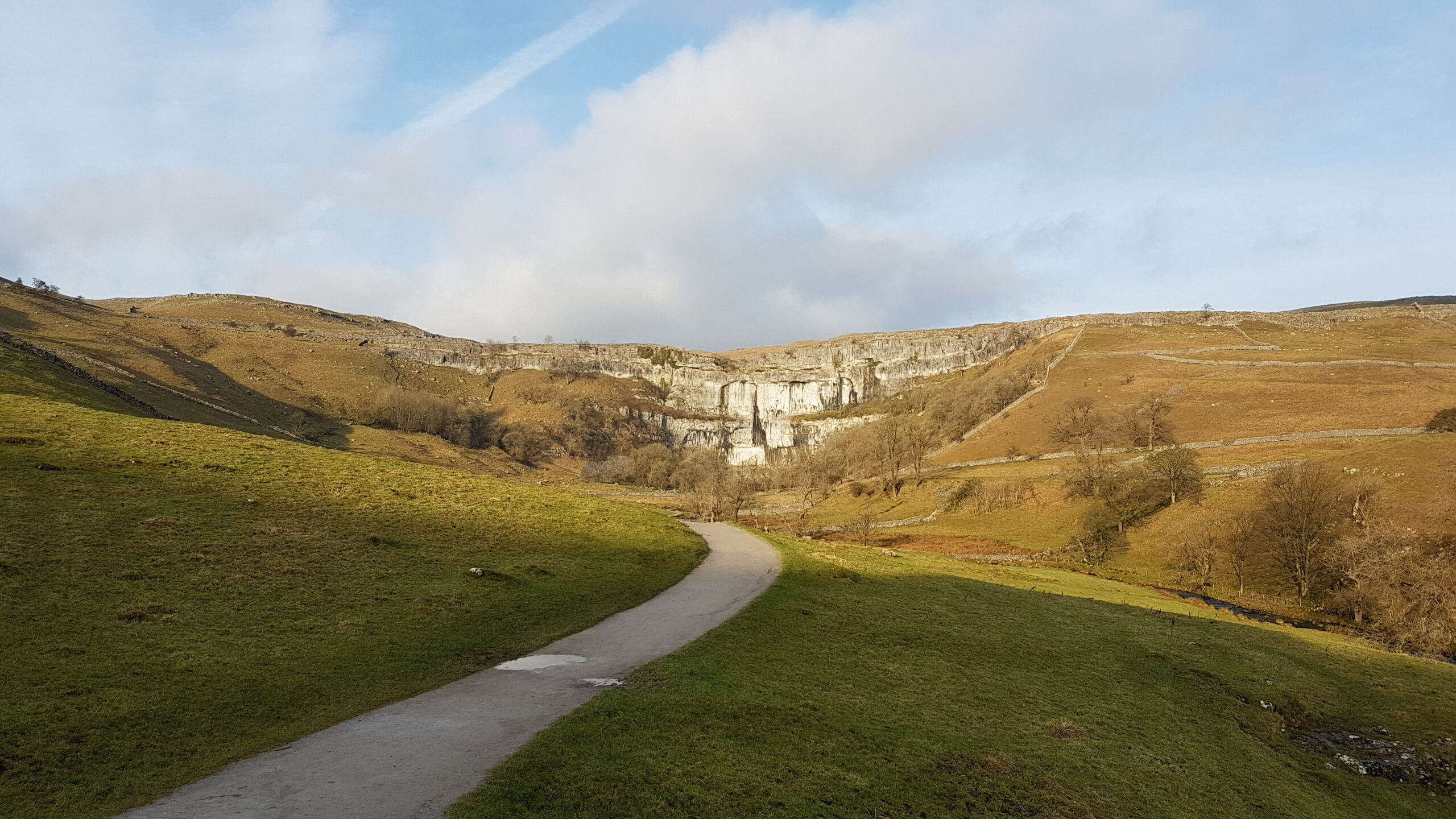 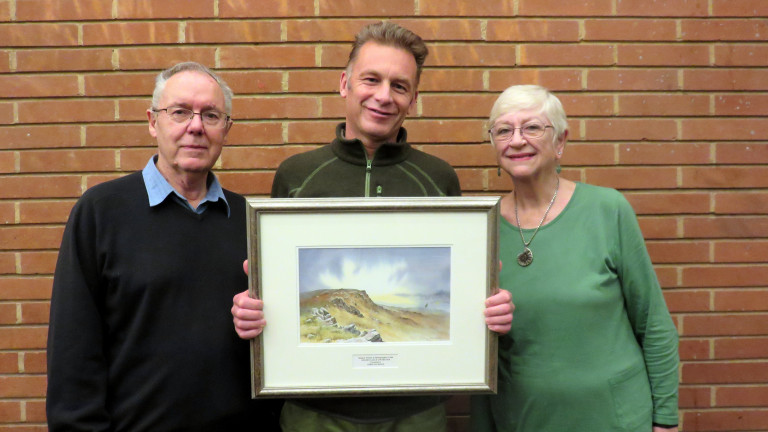 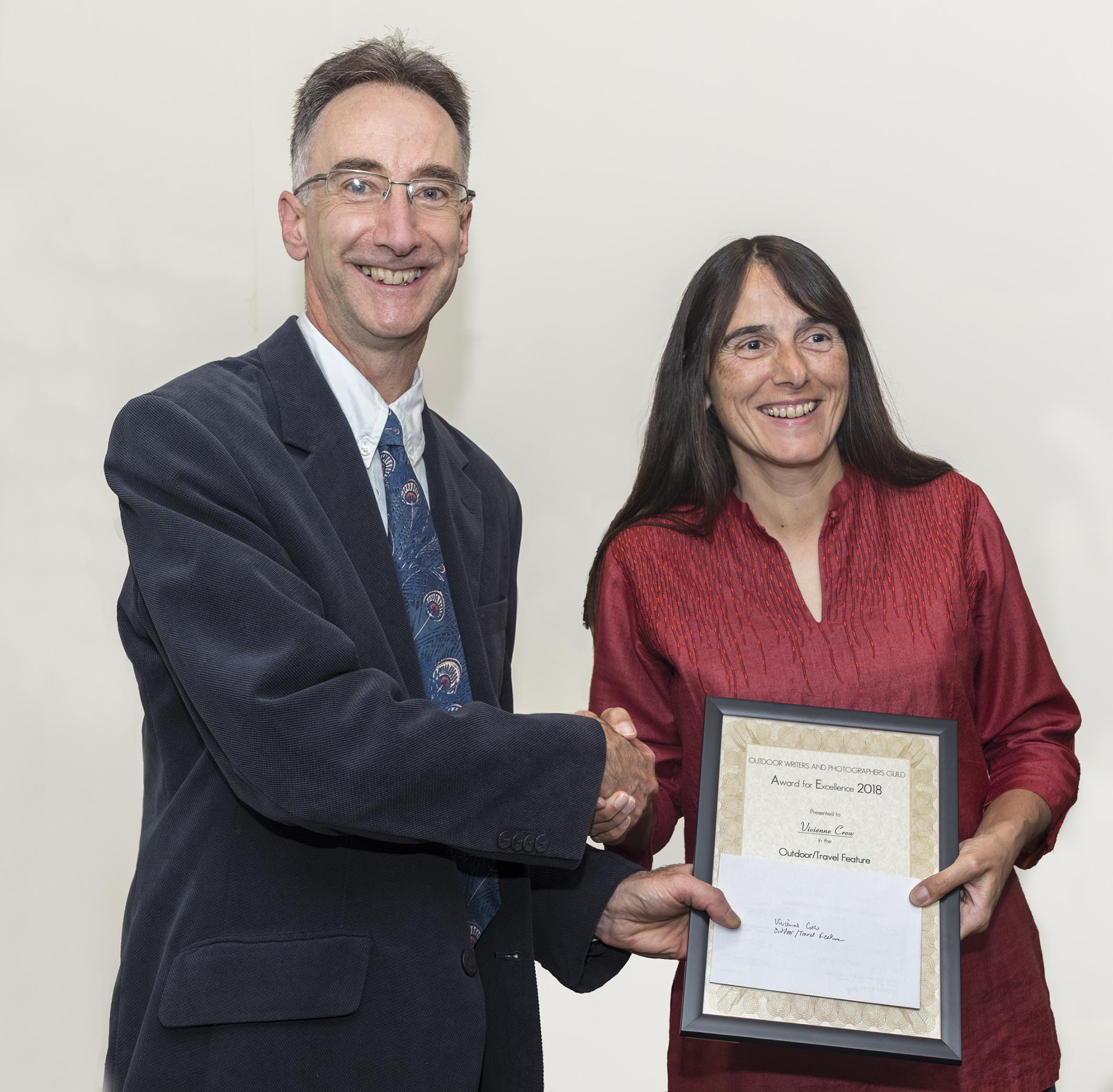 PRESS RELEASE – 22 October 2018 The Outdoor Writers and Photographers Guild (OWPG) has announced the winners of the 2018 Awards for Excellence. Designed to celebrate outstanding achievement among members, the Awards recognise excellence across six Read more… 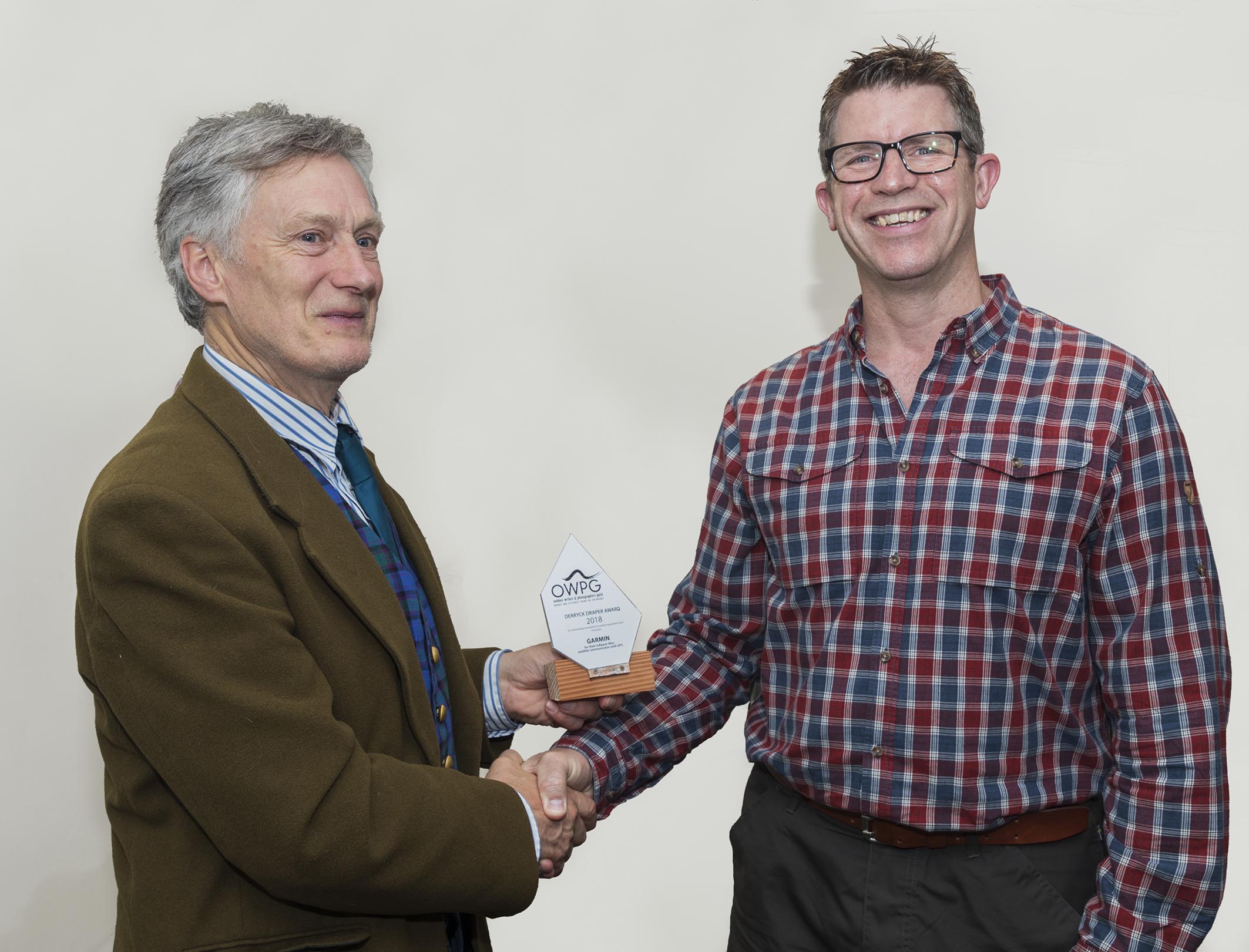